MITU study shows that violence against women is preventable 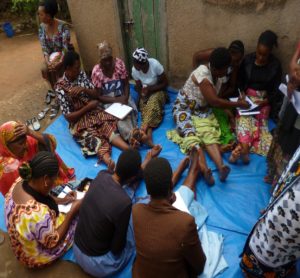 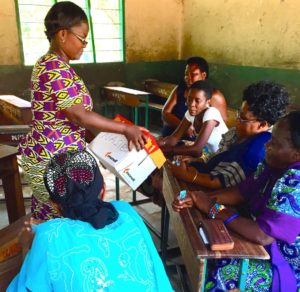 Intimate partner violence is a major problem in Tanzania, and many other countries in sub-Saharan Africa. The Tanzanian government is committed to addressing this problem through its national plan of action to end violence against women. This trial, which was conducted in collaboration with the Tanzania National Institute for Medical Research and the London School of Hygiene & Tropical Medicine, addressed the UN’s sustainable development goal 5 to eliminate all forms of violence and abuse against women and girls.

The trial findings add to evidence from other studies showing that a social empowerment intervention combined with economic empowerment can be effective in reducing women’s experience of intimate partner violence. The MAISHA investigators have recently completed a second, linked trial evaluating the impact of the MAISHA intervention delivered to women in newly-formed groups who are not engaged in a formal microfinance loan scheme.

“The results of MAISHA suggest that the addition of a social empowerment intervention to existing microfinance programmes can lead to considerable reductions in women’s experiences of physical intimate partner violence over and above those that may result from microfinance alone” said Prof Saidi Kapiga, co-principal investigator of MAISHA study.

“The MAISHA trial adds to a growing body of evidence that violence against women is preventable. Interventions such as MAISHA have the potential to positively affect the lives of a large number of women in Tanzania, and other settings where intimate partner violence is common” said Dr Sheila Harvey, co-investigator of MAISHA study.

For more information, you can read the published article online in the Lancet Global Health. Here are the links to the paper and the accompanying editorial. 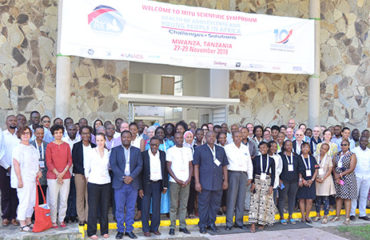 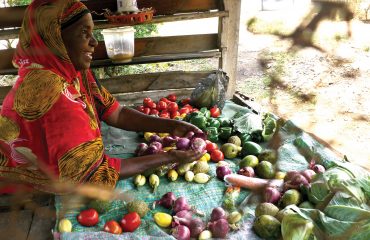 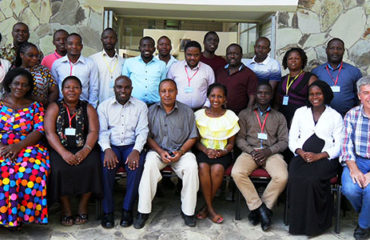