Pressure grows on China for independent investigation into pandemic’s origins 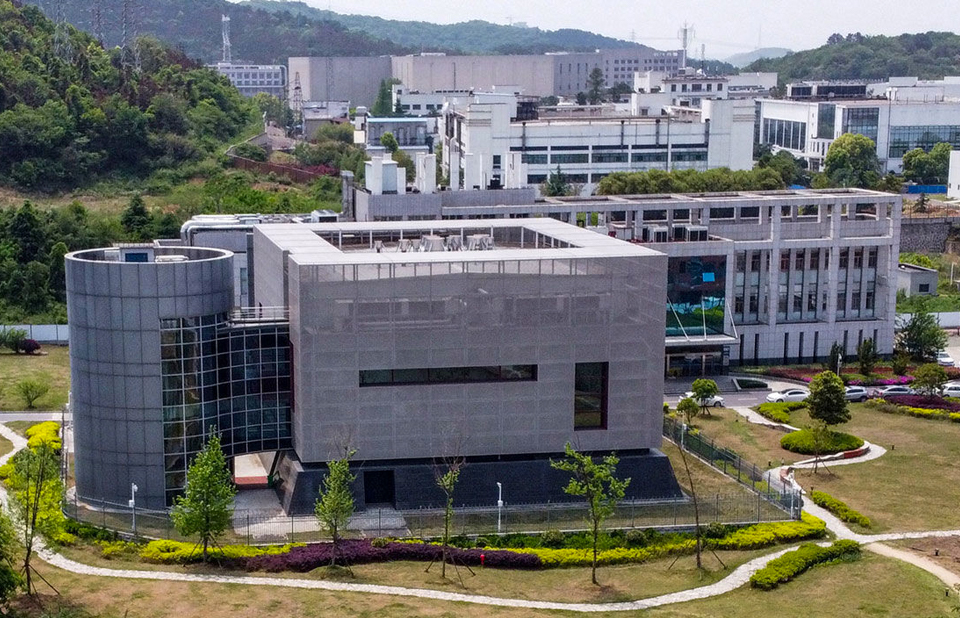 China is facing growing pressure from national governments and international organizations to open its doors to an independent, international investigation into the origins of the novel coronavirus causing the current COVID-19 pandemic, as well as into the nation’s early response to the outbreak. So far, however, the Chinese government has given no public sign it is interested in cooperating. Its silence, and signs that China is stifling origins research by its own scientists, have fueled theories that the virus accidently leaked from a lab there.

“The whole world wants the exact origin of the virus to be clarified,” German Minister of Foreign Affairs Heiko Maas told reporters today, endorsing calls for China to allow an outside body to conduct field research and other studies aimed at determining how severe acute respiratory syndrome coronavirus 2 (SARS-CoV-2), the virus that causes COVID-19, jumped into humans. The Chinese government’s response to such calls, he says, will demonstrate “how transparent it wants to be with the virus.”

The remarks echo those made in the past few weeks by the European Commission, Sweden, Australia, and others. And they come as a few government officials, including U.S. President Donald Trump and Secretary of State Mike Pompeo, have asserted that the virus escaped from a laboratory in Wuhan, China, where SARS-CoV-2 was first identified. That lab studies and stores samples of coronaviruses found in bats and other species. So far, however, the assertions that the new virus was in that facility have not been backed by hard evidence, and some scientists are skeptical of the escape claim, saying it is more likely that SARS-CoV-2 naturally emerged elsewhere.

Still, both politicians and scientists are increasingly calling on China to make any investigations it is conducting into the matter more transparent—and to allow independent scrutiny. After its Friday meeting, for example, the World Health Organization’s (WHO’s) Emergency Committee, a group of independent scientific experts advising the agency, recommended a probe that included “field missions” to China, and perhaps the involvement of the World Organisation for Animal Health and the Food and Agriculture Organization of the United Nations. Its goal would be to “identify the zoonotic source of the virus and the route of introduction to the human population, including the possible role of intermediate hosts,” the panel said.

“We need transparency,” Ursula von der Leyen, president of the Commission, said this past Friday on CNBC in response to a question about whether she would support an independent review. But she suggested any investigation would need China’s participation and could wait until the pandemic abates.

Sweden’s health minister, Lena Hallengren, made similar remarks on 30 April. “When the global situation of COVID-19 is under control, it is both reasonable and important that an international, independent investigation be conducted to gain knowledge about the origin and spread of the coronavirus,” she wrote to Sweden’s Parliament. Hallengren said Sweden is planning to ask the European Union to push for the probe.

Australia wants to see WHO push for an investigation. “It would seem entirely reasonable and sensible that the world would want to have an independent assessment of how this all occurred, so we can learn the lessons and prevent it from happening again,” Australian Prime Minister Scott Morrison said on 23 April, urging WHO members to back an inquiry.

WHO is not currently involved in studies in China, spokesperson Tarik Jasarevic tells ScienceInsider, but it “would be keen to work with international partners and at the invitation of the Chinese government to participate in investigation around the animal origins” of the virus.

“It is our understanding that a number of investigations to better understand the source of the outbreak in China are currently underway or planned,” he added, “including investigations of human cases with symptom onset in and around Wuhan in late 2019, environmental sampling from markets and farms in areas where the first human cases were identified, and detailed records on the source and type of wildlife species and farmed animals sold in these markets.”

The Chinese government has said it has launched its own investigation into the origins and early response to the pandemic, but has publicly provided few details. And it has responded with anger to assertions it bears responsibility for allowing the outbreak to spread globally, with government-sponsored news organs calling such claims “baseless.” Multiple press reports have also provided evidence that China has promoted disinformation campaigns suggesting the virus originated in other places, such as the United States. 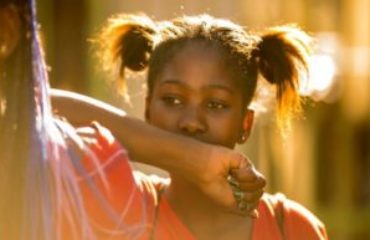 The community is not on the girls’ side 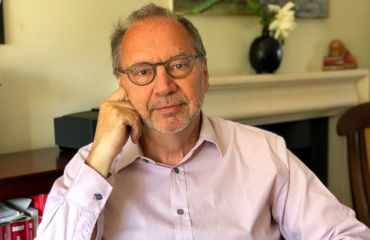 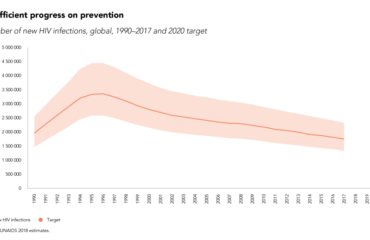 HIV prevention: not hitting the mark